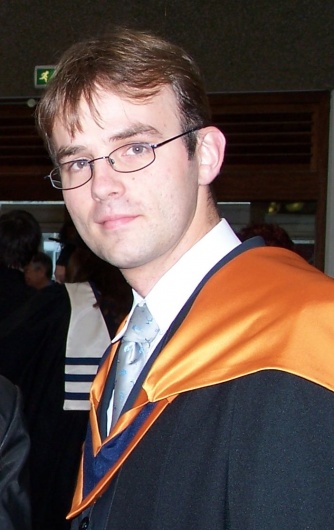 Master of Science Degree at Gdynia Maritime University in the field of Electrical Engineering. The subject of the diploma was Identification and optimisation the PID controller using MATLAB,
overall grade: very good.

02/2002-06/2002 (six months)
Student exchange with Cork Institute of Technology in Ireland. The title of the project was Identification and optimisation the PID parameters using MATLAB (graduated with 80%).

10/1997-09/2001 (four years)
Bachelor of Marine Electro-Automation at Gdynia Maritime University in Poland. The subject of the diploma, for which I was awarded, was Virtual modelling of the main engine (Sulzer) connected with the engine safety system – AutoChief 4, overall grade: good.